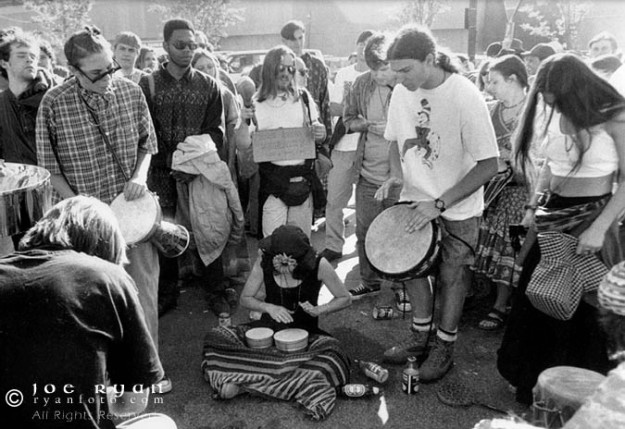 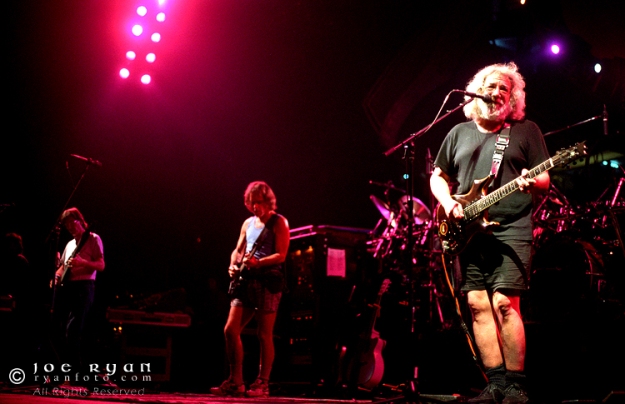 DeadHeads have heartily embraced the cyber world and there are thousands of websites related to the band. Many fans have their own pages; merchandise is sold on-line; music is traded and there are numerous chat rooms and forums. I logged into a chat room recently and my enquiries about the current scene saw my inbox inundated with messages. People sent photos, colourful anecdotes, general musings, and a couple of people even remembered me (there weren’t to many Australians on Dead tour).