Today I went back to Turtle Island….. its been five years since I left this island paradise, but as I walked down the dock it was like I never left at all. Just like the old days Richard was waiting for me in a cart to take me on a tour of his gardens – his pride and joy.

Richard Evanson is the most amazing and inspiring man I have ever met, and it was thanks to him and his vision of creating a community owned resort in the remote islands  that I first came to Fiji. Richard had loaned the money to one of the island clans to build Oarsman’s Bay Lodge so that the village could have an income. Life improved dramatically with greater access to health care and schooling, but also created lifestyle issues for people who had always lived in a subsistence/barter economy, where everything was shared communally.  Working with the community was  an amazing experience but one fraught with challenges as I struggled to find a balance between preserving  indigenous culture with  the needs of tourists and running a financially viable business. Initially I was quite intimidated by Richard, he never went easy on me, but despite our occasional  disagreements he always supported me and came to be a true friend and an ally, and eventually I left Oarsman’s Bay and came to work with him at Turtle Island. I just came across this interesting article and video interview about sustainable tourism filmed while I was at Oarsman’s.

Richard’s story could be a movie, he  made his millions in cable tv in the 60’s and lived the high life before getting  lost in a haze of alcohol. In the early 70’s he came to Fiji for a holiday and wound up at a bar in Nadi where someone asked if he wanted to buy an island.  “Why not” he said, and early the next morning he was on a small charter plane flying over the chain of volcanic islands known as the Yasawas.  He fancied himself as a castaway and as he spotted pristine Turtle Island surrounded by coral reef and an iridescent sea, it was love at first sight. Back on the mainland, the papers were quickly signed, and he bought a boat and  loaded it with beer, a generator, a small fridge and set sail.

He eventually reached the island and had just one day to enjoy himself before a ferocious cyclone hit and he had to tie himself to a tree so he wouldn’t blow away. For two long wet windy days the cyclone raged knocking down trees, sending coconuts flying at 60 miles an hour and huge waves crashing onto the beach. He vowed that if he survived he would never drink again.  And he never did!

He set about creating a home on the island and a couple of years later scouts came looking for a location to film the Blue Lagoon movie, and so it was that Brooke Shields and her eyebrows came to the island. After all the excitement of the movie set, things seemed awfully quiet once Hollywood left the island and Richard decided to turn it into a small exclusive resort. Over the years he planted hundreds of thousands of trees on the island which had been almost bare on his arrival, but these days has thick forests of iron wood, Honduran Mahogany and Eucalyptus. Guests are welcomed like family and utterly pampered for their entire stay and I have seen more guests than i remember weeping as they departed on the seaplane. People always ask me what is so special about Turtle Island, but I don’t think its something that I can put into words, its more of a feeling, an energy, a unique  magic. Of course – that’s the guest experience, for those of us working to maintain that magic (as I did in the 8 months I spent managing the resort) its a whole different story. But nevertheless leaving here, and leaving Fiji  was one of the hardest things I had ever done, and I shed more than a few tears myself as I climbed aboard the seaplane and flew to a new life.

Returning today brought back a lot of memories and emotions, but it was so wonderful to see Richard, and to meet his gorgeous two year old son and his new wife Sena (its his fifth or sixth marriage…. Richard approaches all areas of his life with gusto…)  First up on my island tour was the solar installation – 900 solar panels that will power the whole resort, it was a pretty awesome sight…..  Then on to the fruit and vegetable gardens, which have expanded in every direction, the harsh inhospitable Yasawan climate countered with irrigation channels fed by a sizeable dam he built a few years back. Shredded coconut husks keep the moisture in the soil and everywhere  I look there are vines flourishing with fat juicy tomatoes, crispy capsicum and 20kg watermelon, there are thick bulbs of fennel,  huge heads of cauliflour and brocoli,  and verdant leafy herbs. In a region where nothing much grows except for coconuts, papaya and banana these gardens are a true testament to one man’s iron will and steady determination – and again a  vision.

Richard’s story is part of the book I am writing about my time in Fiji, it’s a story that needs to be told. 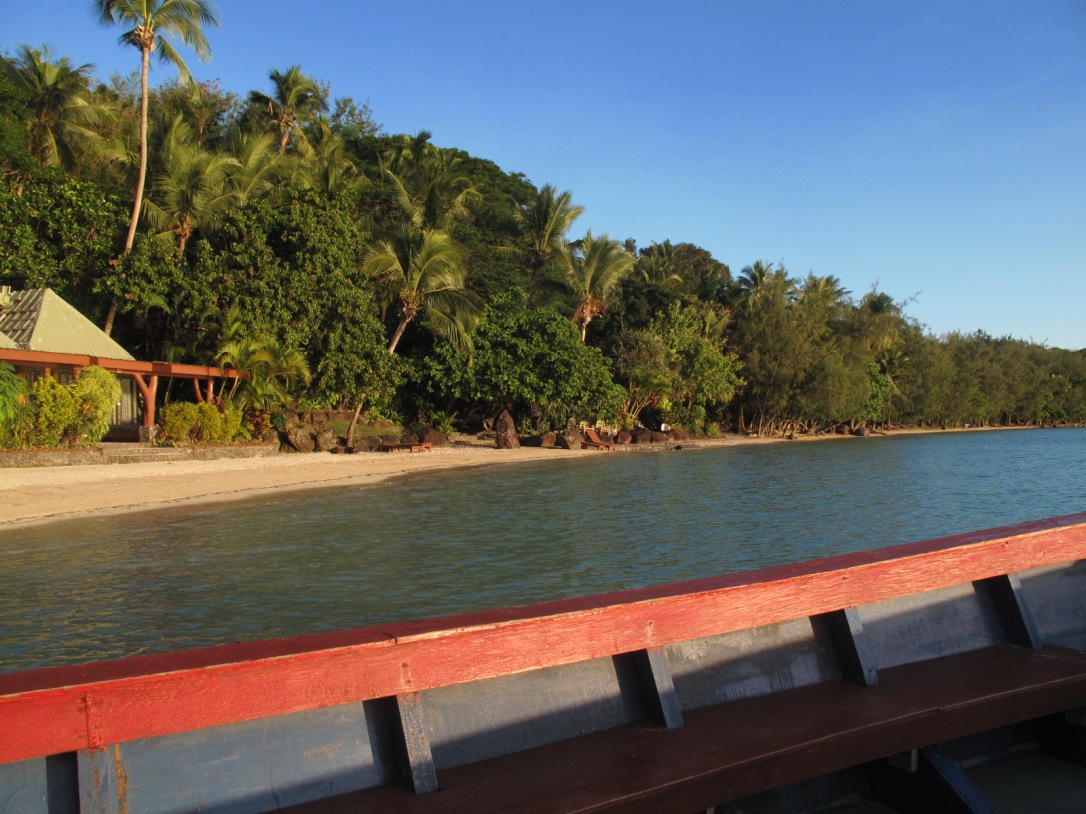 Love the contrasts here, the turquoise hues of the lake, the bleak snowy mountains and this quaint little church on the banks of Lake Tekapo. And yes... it’s as cold as it looks. #laketekapo #travelnz #nzsouthisland #alisonbonetravels #beautifuldestinations
The ocean looks just a little bit cold for swimming - unless you are a seal 😊 #kaikoura #roadtrip #alisonbonetravels #travelnz #nzsouthisland
In 2016 the devastating 7.8 earthquake in Kaikōura causes dramatic changes to the coast, pushing up seabeds such as these that are home to a large seal colony. Such a privilege to be able to get so close to these beautiful creatures. #kaikoura #travelnz #alisonbonetravels #beautifuldestinations #sealife #southislandnz
The treacherous river mouth at Hokitika caused countless ship wrecks, as prospectors poured into Hokitika in search of gold in The 1860s.#hokitika #hokitikariver #westcoastnz #alisonbonetravels #theluminaries #nztravel
Until recently there was no way down to Diamond Beach. This pathway is carved right out of the cliff face with a steep descent that is almost straight down at times. It’s fine until the bit where the rope is broken and there is nothing to cling on to except the crumbly cliff face. #nusapenida #diamondbeachnusapenida #balilife #alisonbonetravels #beautifulbali #wonderful_places
A more substantial room with a view. You can stay here and apparently sunrise is incredible,but I can imagine it’s quite annoying with everyone wanting to take photos on the stairs. #nusapenidaisland #nusapenidaisland #baliholiday #balibliss