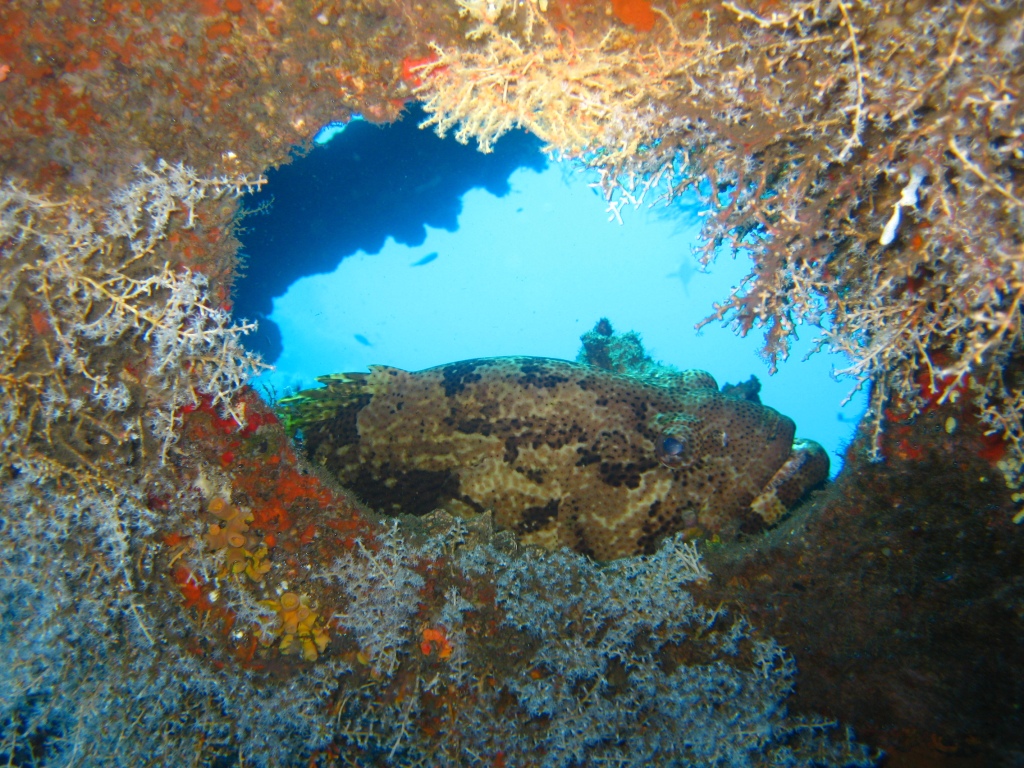 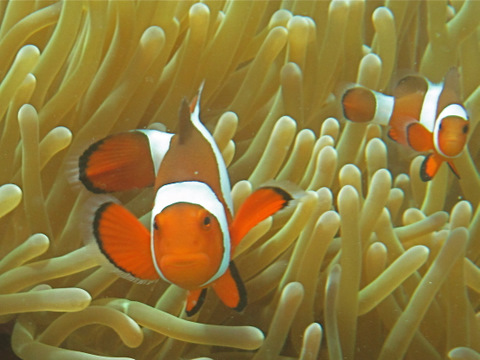 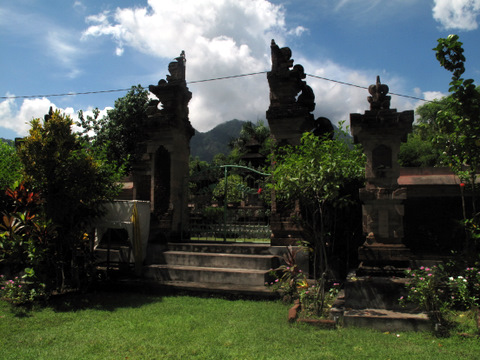 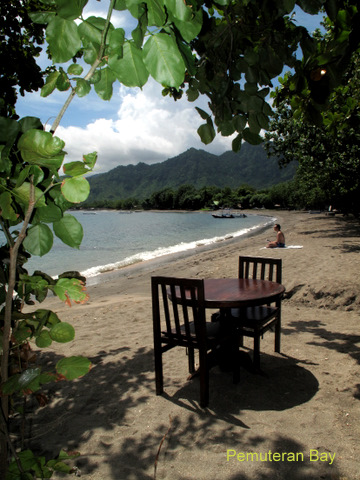 New friends at The Owl and The PussyCat animal sanctuary for Locale Magazine
The light fantastic, Vivid Festival
blowing in the wind
Love the contrasts here, the turquoise hues of the lake, the bleak snowy mountains and this quaint little church on the banks of Lake Tekapo. And yes... it’s as cold as it looks. #laketekapo #travelnz #nzsouthisland #alisonbonetravels #beautifuldestinations
The ocean looks just a little bit cold for swimming - unless you are a seal 😊 #kaikoura #roadtrip #alisonbonetravels #travelnz #nzsouthisland
In 2016 the devastating 7.8 earthquake in Kaikōura causes dramatic changes to the coast, pushing up seabeds such as these that are home to a large seal colony. Such a privilege to be able to get so close to these beautiful creatures. #kaikoura #travelnz #alisonbonetravels #beautifuldestinations #sealife #southislandnz