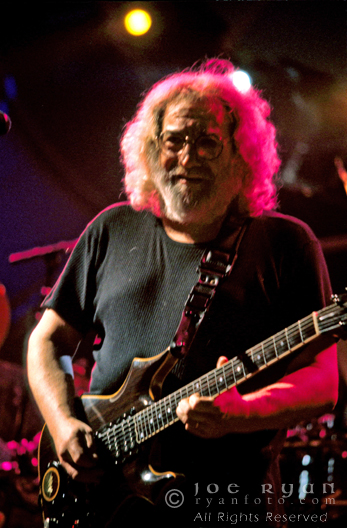 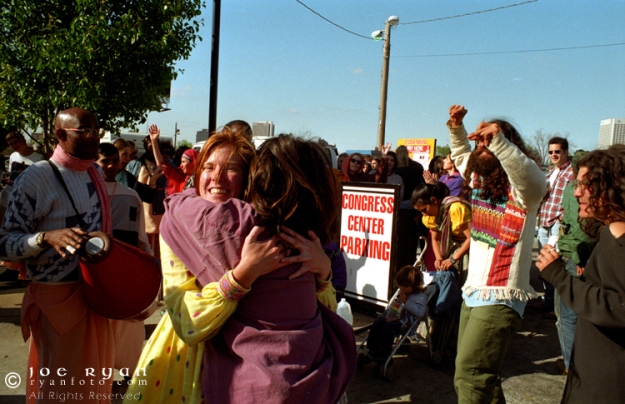 Dead Heads have heartily embraced the cyber world and there are thousands of websites related to the band. Many fans have their own pages; merchandise is sold on-line; music is traded and there are numerous chat rooms and forums. I logged into a chat room recently and my inquiries about the current scene saw my inbox inundated with messages. People sent photos, colourful anecdotes, general musings, and a couple of people even remembered me (there weren’t to many Australians on Dead tour).

Love the contrasts here, the turquoise hues of the lake, the bleak snowy mountains and this quaint little church on the banks of Lake Tekapo. And yes... it’s as cold as it looks. #laketekapo #travelnz #nzsouthisland #alisonbonetravels #beautifuldestinations
The ocean looks just a little bit cold for swimming - unless you are a seal 😊 #kaikoura #roadtrip #alisonbonetravels #travelnz #nzsouthisland
In 2016 the devastating 7.8 earthquake in Kaikōura causes dramatic changes to the coast, pushing up seabeds such as these that are home to a large seal colony. Such a privilege to be able to get so close to these beautiful creatures. #kaikoura #travelnz #alisonbonetravels #beautifuldestinations #sealife #southislandnz
Follow Travel Media Specialist on WordPress.com